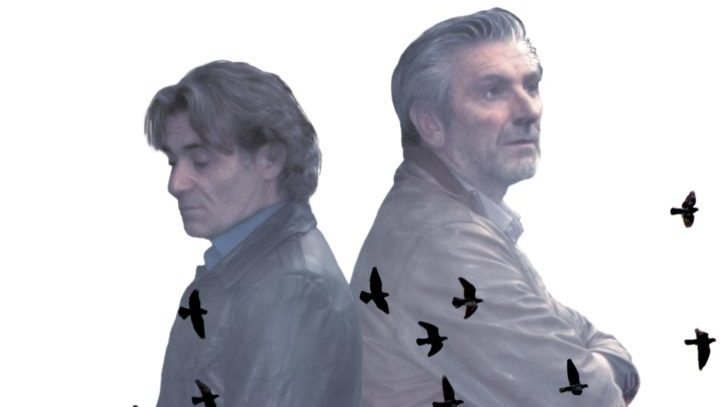 My involvement in the project

I was involved as the sound engineer of this film in all the project phases: from the shooting to final sound mixing in post-production.

During the shooting, I recorded the sound with partly my own equipment. A boom operator was also working in tandem with me.

During post-production, I edited all dialogs and music and I created all the sound effects and additionnal ambiances. Finally, I did the final sound mixing versions for film festival, Youtube and TV.